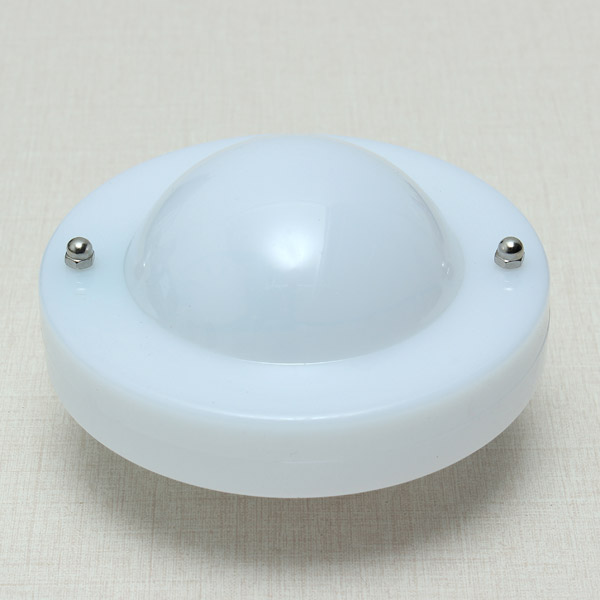 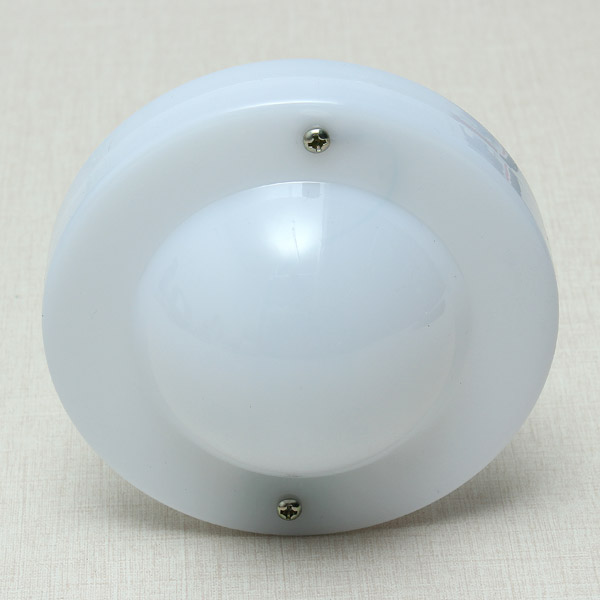 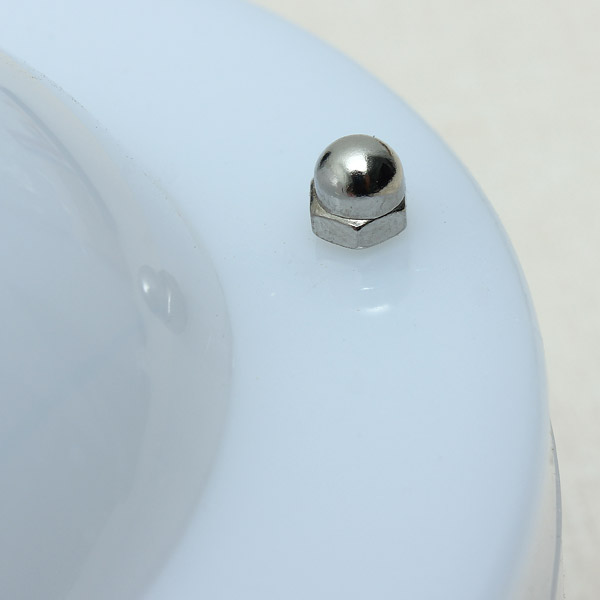 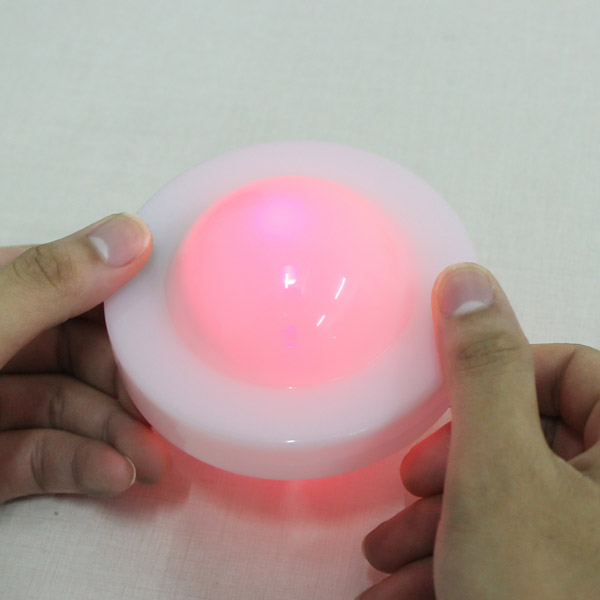 This equitpment is designed for the pupils, in order to explore the secret of human body as a electric conductor.
It will guide and motivate children’s the interest of science.

Instruction:
It has the inner circuit, designed of two hemispheres; the edge has two metal screws which people could touch.
The inner of ball has high energy micro battery.

Method:
1.To touch one of screws by one hand.
The inner light of ball isn’t on, and it shows that it fails to the formation of circuit.
2.To touch two screws by your hands respectively, it means the circuit connects with human.
The inner light is on, and it proves that human is a electric conductor.
3.If you touch the two screws, the harder you touch, the more brighter the light has.
Why?
4.To test with several students, hand by hand, The first and the last student touch the two screws respectively.
The innner light will on. As long as one student let go, the light will off.

Note:
Children under 6 should be guidanced by parents.
Don’t touch the family electric-network to test this experiment in order to protect you from potentially deadly electrical shock.