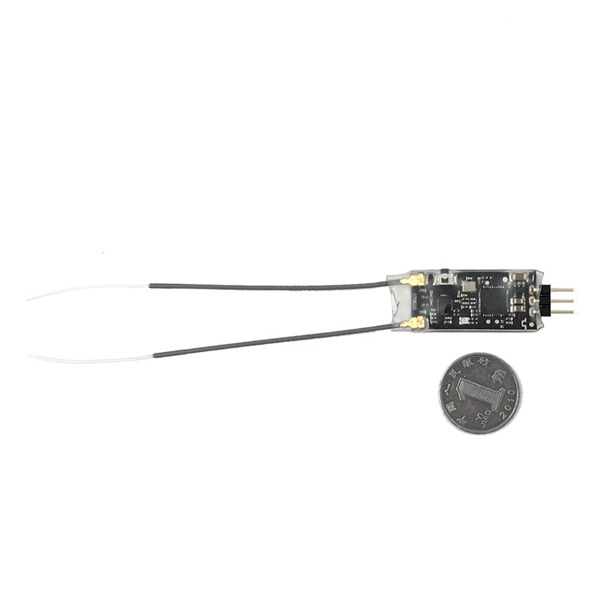 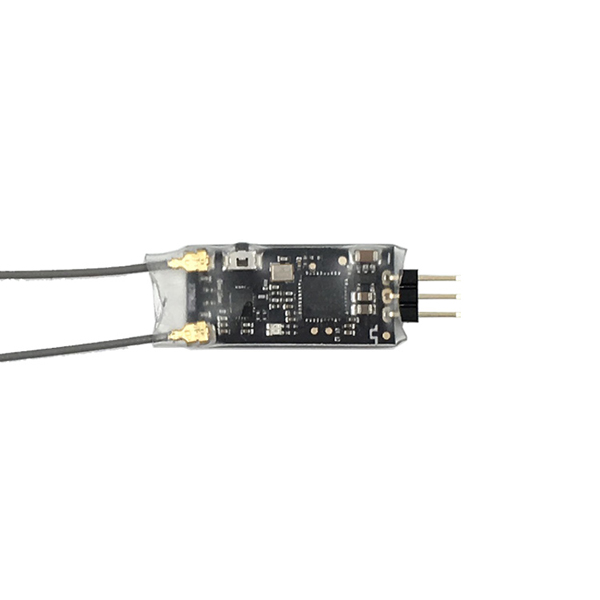 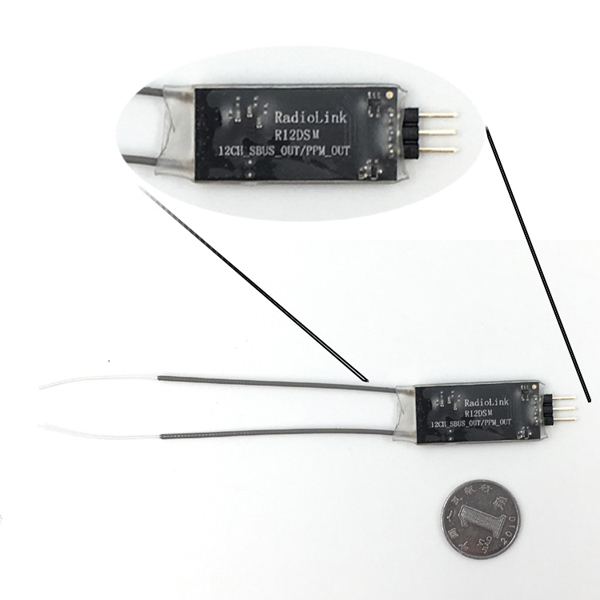 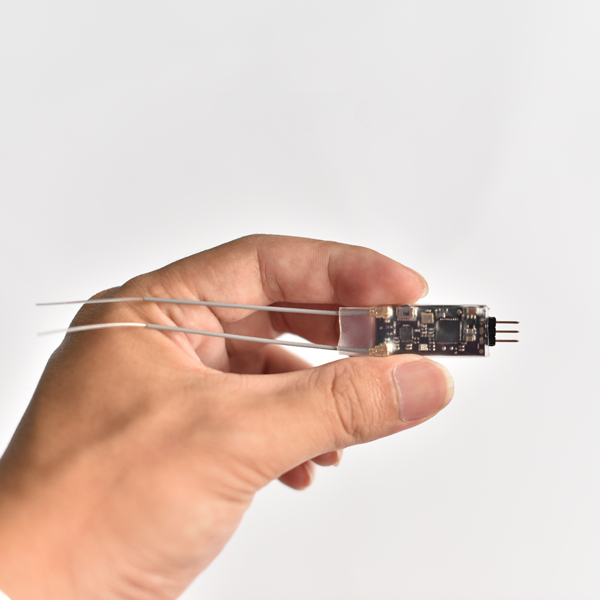 SBUS and PPM signal change:
Short press the ID SET switch two times within 1 second, the signal is changed from SBUS to PPM. The red LED indicates the PPM and blue/purple indicates SBUS.

How to bind with transmitter:
1. Place the transmitter and the receiver close to each other within 1 meters.
2. Turn on the transmitter, then power on the R12DSM.
3. There is a black button on the R12DSM, press the binding button twice in two seconds and release, receiver light start blinking, after about 8 times blinking, match code success when receiver signal LED always on! 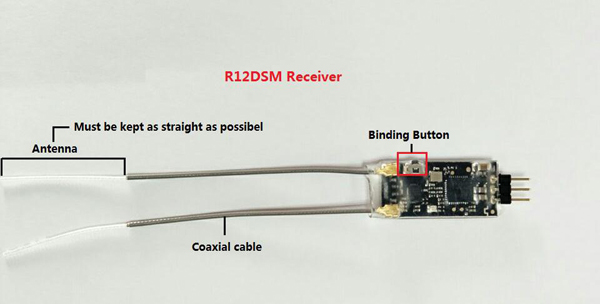 Note: If there is a sticker in the receiver, please rip it off before you use, otherwise it will affect the use of the receiver.